If a company is selected as World Class 300, it will receive 3 billion won for 3 to 5 years.
Let's find out what other companies have already been selected.


Hancom is a Korean software development company.
In 2010, it earned 47 billion won in revenue and have been in black for 8 years straight.
It was became World Class 300 in 2014.

Hanmi Semiconductor was selected as World Class 300 in 2011.
It has 35 years of experience in semiconductor field.
And, it has 270 customers all around the world. 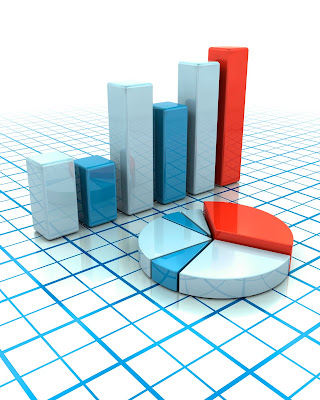 From 2011 to 2015,
Companies related to electricity were the majority as 73 out of total 154 companies.
Only 41 companies were related to machines, equipment, and material.

PARU belongs to one of those 41 companies as a Solar PV company.